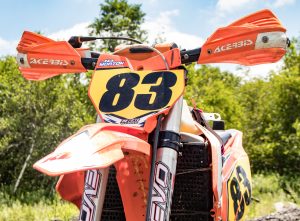 Saturday morning I was driving home after my morning hike, I heard the rasping sound of a 2-stroke followed by a 4-stroke dirt bike.  As I got closer the nostalgic sound (I rode a KX125 growing up) grew louder.  Some orange cones and barrels lead you down a dirt road normally closed off.  As I got closer I would see trucks here and there with some motorcycles loaded up.  After a short .5 mile drive in, I came across the VFTR (Valley Forge Trail Riders) at the entrance. 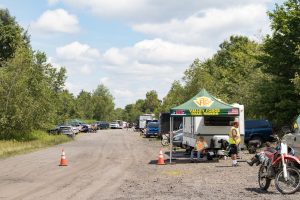 This is where the fun just began. The guys at the gate were awesome and gave me a lot of good information. When we were talking, photography came up and one of the workers (Shout out to “Bob”) said I should go talk to a guy named  “Mike” (Another shout out!)  to get some press access to the track.   I parked my car and took the walk farther down the road until it I was right in the middle of it all.

One bright green vest later (Allowed me to roam the track without getting thrown out)  and I was in the action, I started finding my position for the start.   I couldn’t wait to smell the mixed fuel and hear the tires rip through the dirt on the turn. 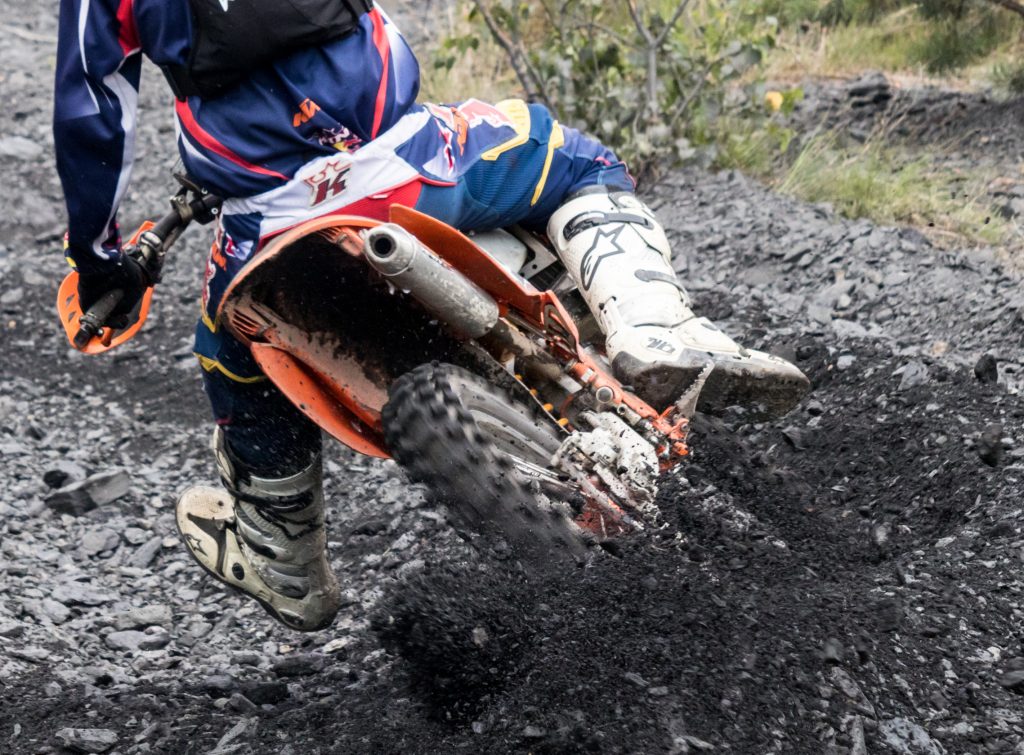 Where it all began..

The following shots show how competitive this sport really is.

A couple of photos of turn 1 where things started to get congested.. and fast!

Heading into turn 2  the riders slowly start to spread out and get their positions.

Once the first turns were out of the way, I decided to get shots in different spots having to quickly move in and out as the track goes through 7 miles of woods.  Riders get so close that the rocks pelt you which is why I had to take the shot and get my camera out of harms way.

And when it all comes to an end riders reflect on the race against their former rivals. 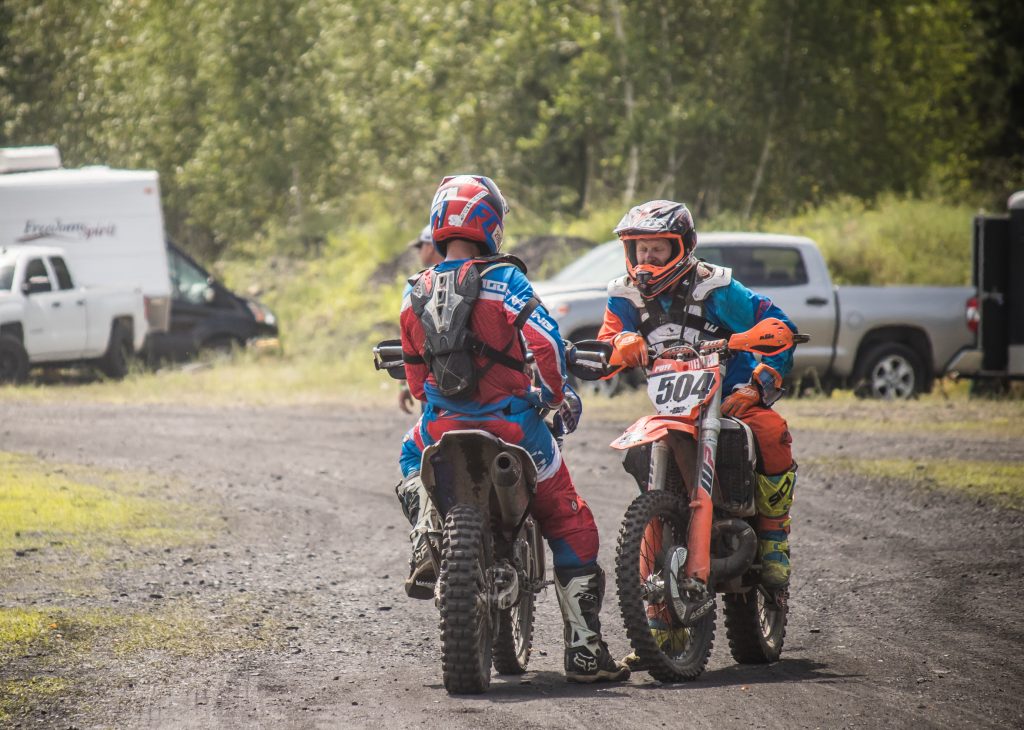 Feel free to ask questions, give your own opinion and hopefully enjoy some photos.